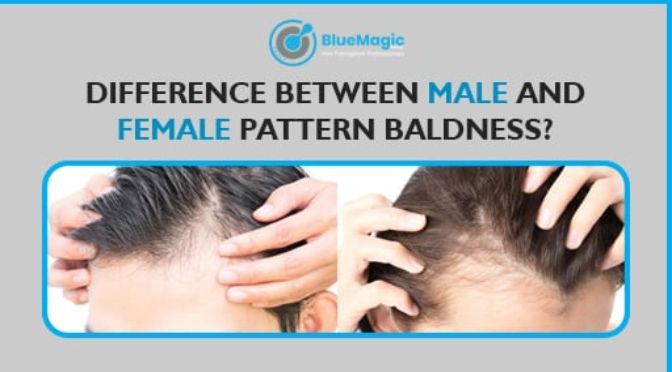 There are people out there who think that going bald is a disorder that affects only men. If this post finds its way to the screen of people with such beliefs, then it is sure to change their thought process permanently.

Here’s more to it!

According to experts associated with a leading micro FUE sapphire hair transplant clinic operating in Istanbul, Turkey, men who are still in their early twenties can fall prey to male pattern baldness. The reasons could be any of the following – lack of proper hair care, scalp nourishment, improper diet, unhealthy lifestyle, genetics and whatnot!

The condition shows its telltale sign of thinning hair strands in prominent areas like at the temples. The rate at which the hairline will start receding backwards thus widening the forehead of a man would differ from one male to another.

But in the end, a man can go bald at just a small span of ten to twenty years – give or take, especially when one didn’t take any steps to stop the progress of their receding hairline!

According to experts associated with a leading micro FUE sapphire hair transplant clinic, women patients with female hair loss disorder would start noticing that their hair is thinning down especially in the middle area of their scalp.

The hair in this region will appear sparser and finer. The worst part, it’s all going to go downhill from there!

Most of the time, the hair follicles in the middle area of a woman’s scalp will stop producing new hair thus bald patch in the middle of the scalp is a tell-tale sign of female pattern baldness.

Women in their fifties or sixties are at risk of coming down with this issue!

A simplified analysis of both male and female pattern baldness

In case of male pattern baldness –

In case of female pattern baldness –

After reading the sections above, one might feel that if they come down with a receding hairline or pattern baldness, their glory days are gone for good. That is not the case. Thanks to the efforts of renowned hair restoration clinics like Blue Magic – which happens to be one of the leading hair transplant clinic in Istanbul, both women and men can regain their lost confidence and relive their glory days forever! For more details, feel free to visit the official site of Blue Magic Clinic

Here’s some topics we’re talking about

error: Content is protected !!
× Chat with us
BlueMagic Group-Hair Transplant Professionals Hair transplant Istanbul has 4.93 out of 5 stars 309 Reviews on ProvenExpert.com